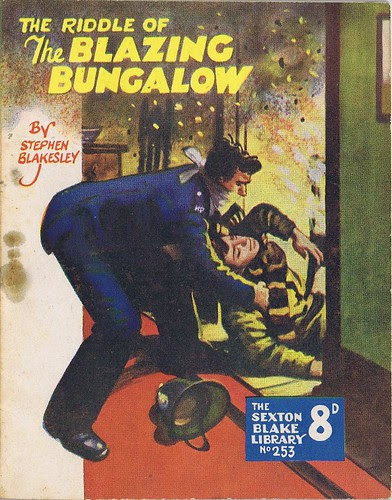 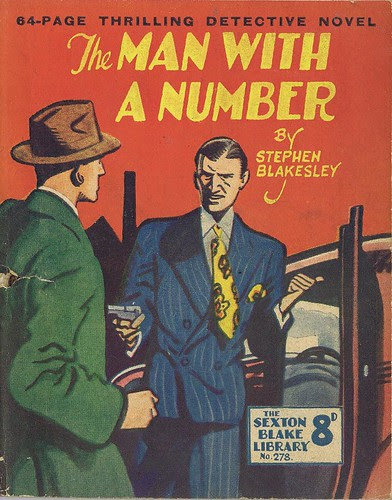 The other title, which I have as yet to get, is The Trail of Raider Number 1. There is one further, almost certainly apocryphal, Sexton Blake title he is meant to have written, called The Cardinal and the Corpse...
Posted by Pádraig Ó Méalóid at 10:50 PM No comments:

What we would have been watching on TV on Christmas Eve and Christmas Day in 1973. It's better than what's on this year!